This interview was recorded at WTKK 90.9 fm in Boston MA. The interviewer was Jimmy Myers. The topic was about the Israeli Palestinian conflict. Messianic Rabbi Henry M. Morse debated Jeff Klien, an anti Semitic anti Israel Jew, on the topic. The interview was lively to say the least. 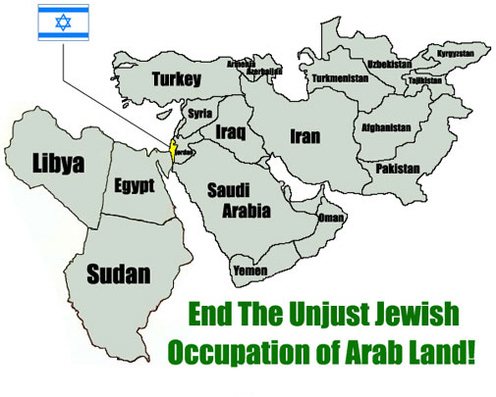 Below is the movie called Fitna. It was banned by You Tube because of fear that it would cause Muslims offense. I have posted it here because people need to see the true face of Islam. We do not endorse every part of this film especially in reference to the gay lifestyle. Yet, that being said neither do we endorse violence committed against any one, in any way shape or form, in the name of religion or other wise, including those who call themselves gay. Yeshua loves all men and it is His desire for all to repent of their sin and come to Him by their own free will. Please note that this film is graphic and could cause the viewer to experience a wide range of emotional responses. View this film at your own risk. To see this film in a larger format bring your mouse to the lower right hand corner and click on the small square with the arrows pointing to the corners in the center. 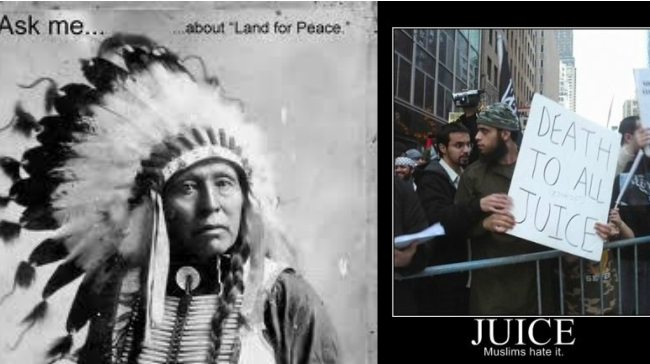 This video of Israel is provided by the Israeli department of tourism, enjoy.

Joel Osteen stumbles through an interview trying to explain his stance on Homosexuality. This is why his Gospel is really no Gospel at all.

This was the Holocaust Memorial dedication in Nashua NH. Rabbi Henry speaks at the 1.01 mark